Bonniconlon Qualify for Next Round 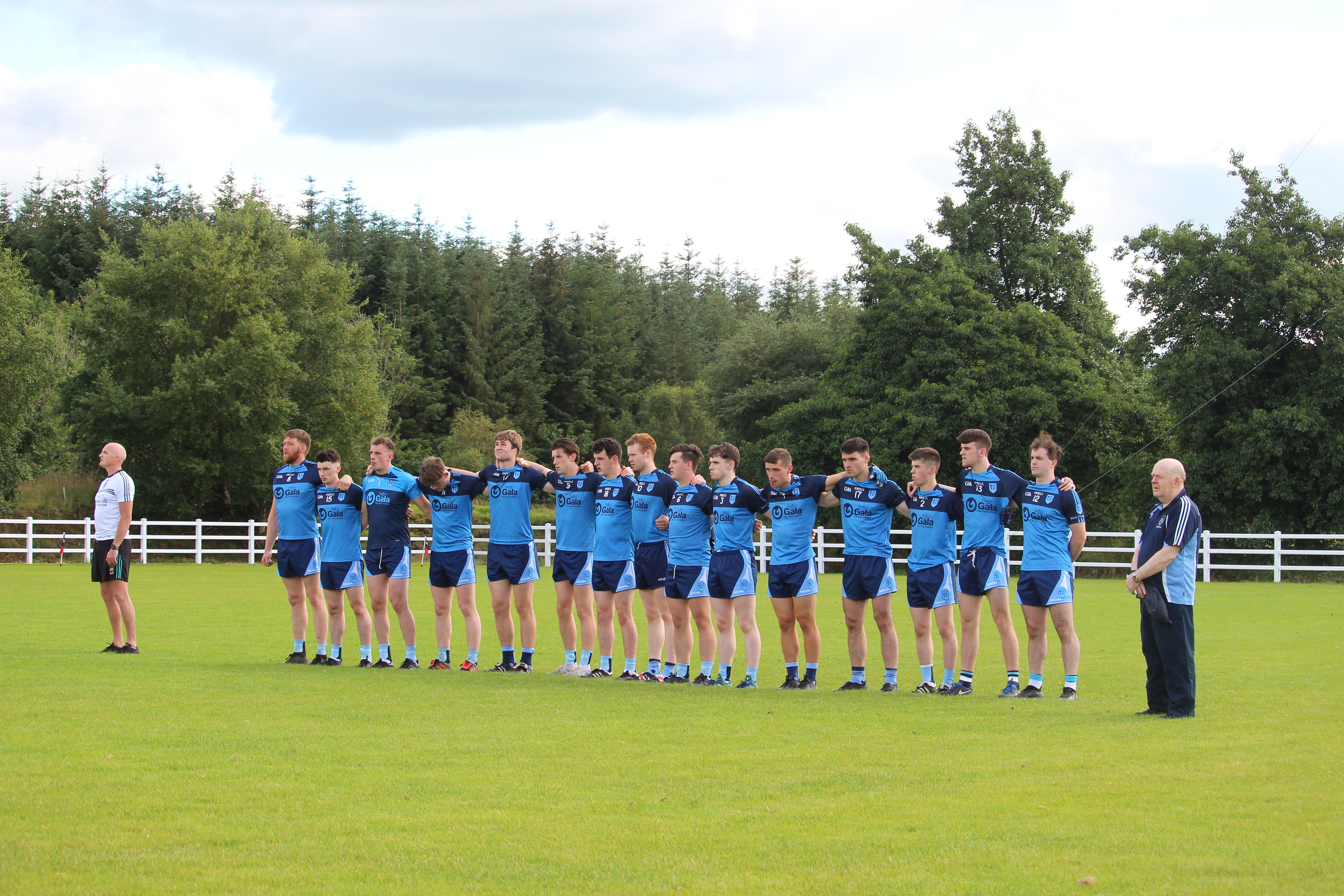 of the Intermediate championship for the first time since winning the competition in 1997.

Despite a slow start, Bonniconlon hit their stride in the second quarter and they led by three points at the interval 0-6 to 0-3.

That lead was increased further thanks to a blistering start to the second half but Swinford clung on and despite being reduced to 13 men in the second half,

the home side fought back and it took late points from Conor Igoe and Áodhán Harrington to put the result beyond doubt. Bonniconlon now face Kiltimagh in

All this week's fixtures here http://bonniconlongaa.com/fixtures/