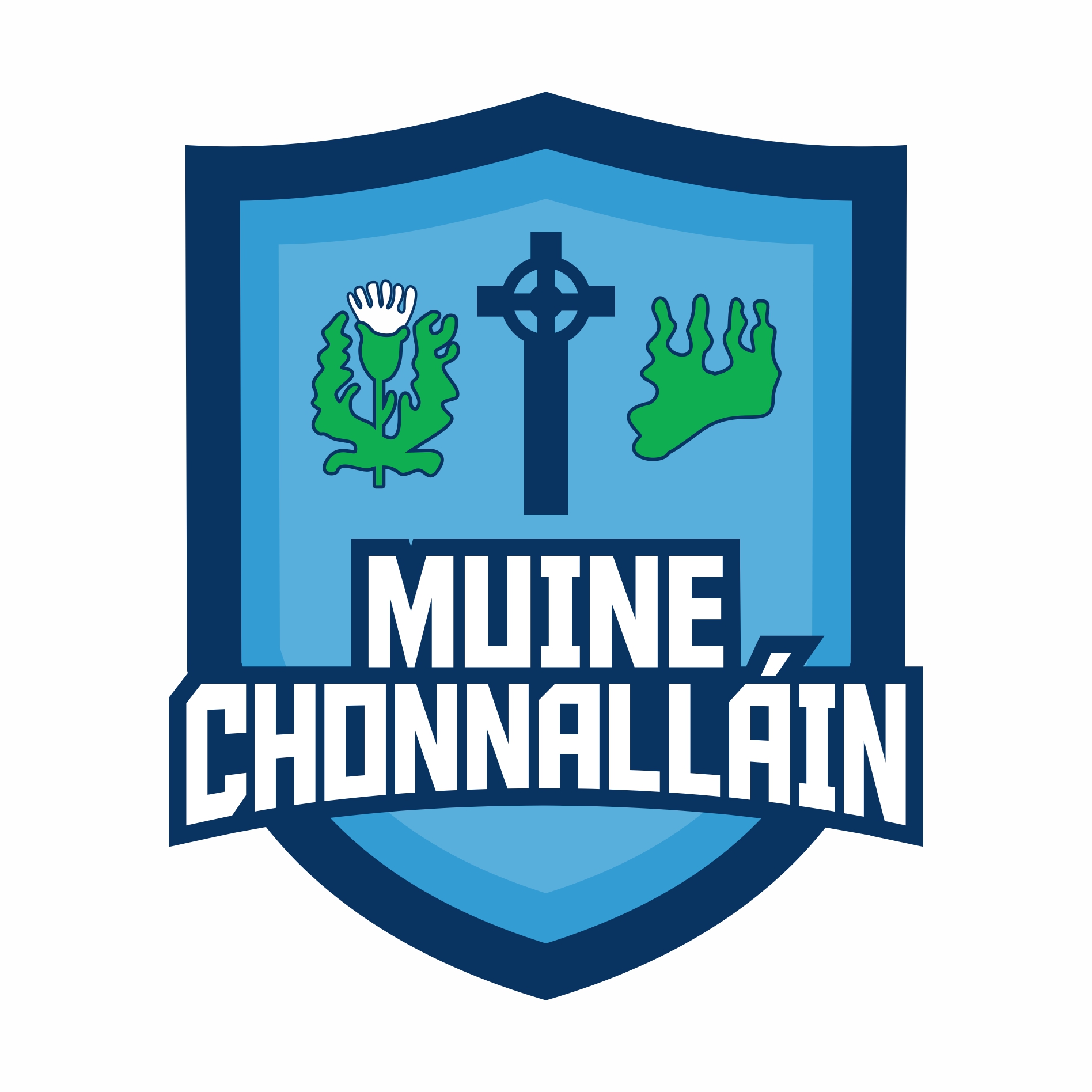 Bonniconlon have been drawn to face Kiltimagh, Louisburgh and for a third succesive year, Swinford, in the Intermediate Football Championship.

The championship will kick off later than normally this year, with the opening round in August when Bonniconlon host Louisburgh. For the third year on the trot Bonniconlon

will travel to Robert McCallion Memorial Park in Swinford to take on the East Mayo side, while the final game of the round sees Bonniconlon up against perennial favourites Kiltimagh.