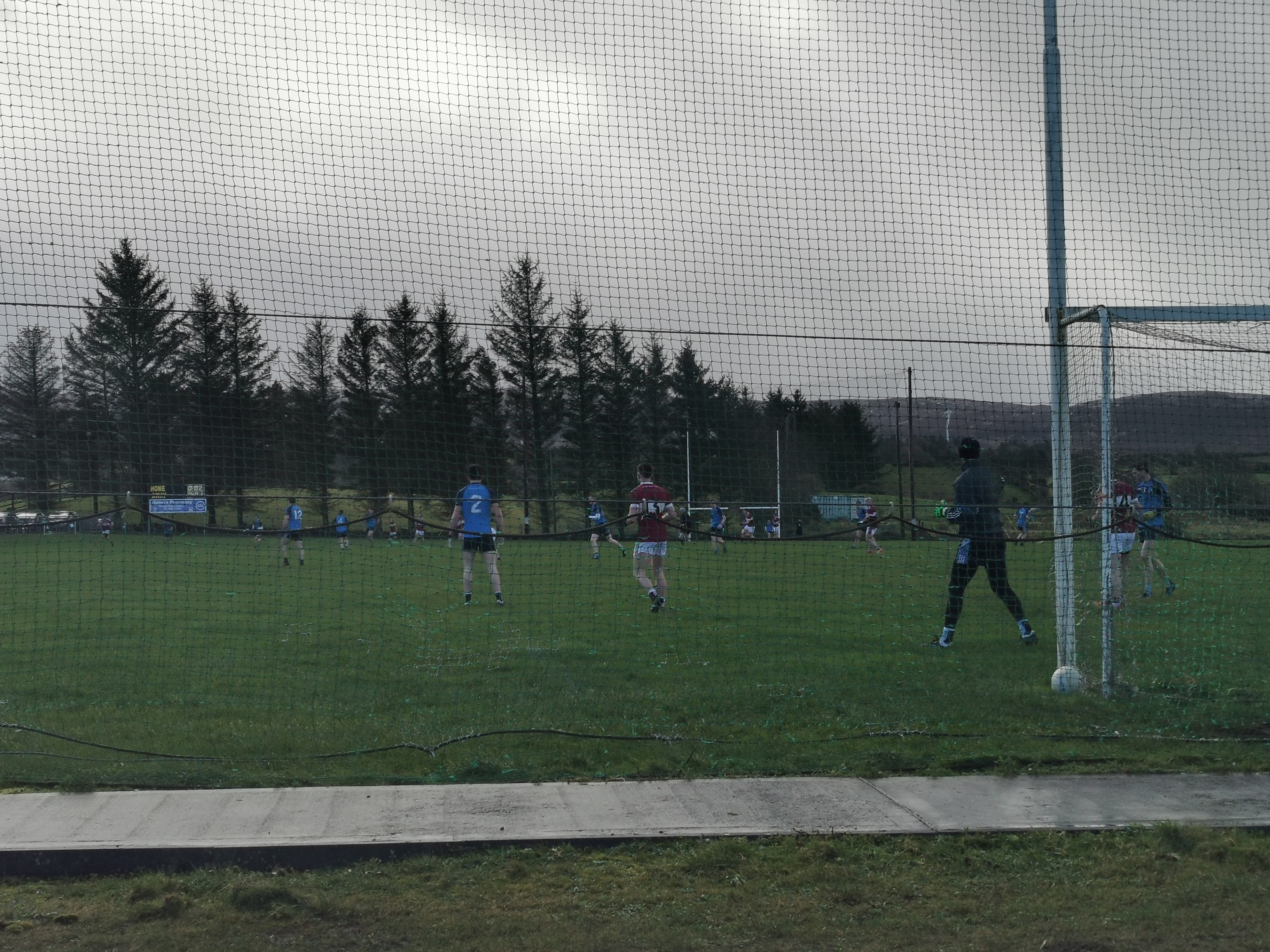 Two from Three in Sweeney Cup

Bonniconlon finished the group stages of the 2020 Sweeney Cup with a hard fought 0-12 to 0-11 victory over rivals Crossmolina in Bonniconlon on Sunday morning last.

Conor Igoe's late fisted point was the difference between the sides on the morning as Crossmolina fought back from a 0-6 0-2 deficit at the interval to draw level in the closing stages.

However, Igoe was on hand to claim the win for Bonniconlon to ensure they ended the group stages with two wins over Deel Rovers and Lahardane to go alongside their solitary defeat to